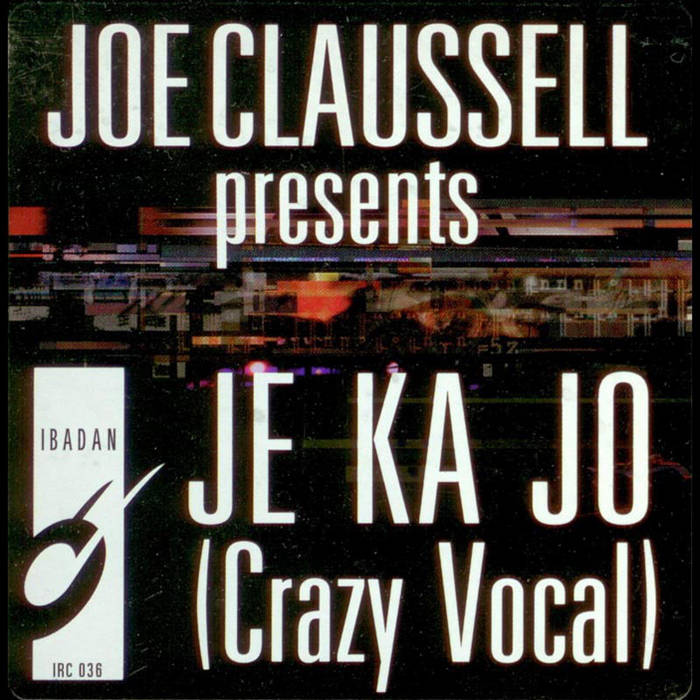 Another smash hit - with some brilliant vocal acrobatics added by Vera Mara - grace this beautiful percussion-spiced and string-laden journey into deepness.

Sydenham & Claussell, team up again for another excursion into organic House. Both letting the spirits of their ancestors from maternal and paternal sides channel through their consciousness to invigorate their productions with a true spiritual essence. A collaboration that results in the namesake, 'Je Ka Jo' - an obvious derivative of their names, - combined with the vocal talents of Vera Mara.

A short movie with the title, "The Making Of ‘Je Ka Jo’ ", would have been quite easy to produce provided a camera was lurking about in the Axis Studios in NYC. 11 artists participated in this production, which would have made the studio busier than a New Jersey DMV. The, (Crazy Vocal Mix) features all of those artists involved with a final mix from Jerome and Joe that would have gone on long after the cameras stopped rolling.

As the name would suggest, the (Drums of Passion Mix), sheds the vocals, strings, violin and bass guitar in favor of a full on jungle navigated percussion workout. Clearly a useful tool inspired by the rhythms of the original, through the organic drumming.

Back to basics, is the motto with, ‘Je Ka Jo (Original Vocal Mix)’. Traditional percussion with less dramatization and a more conventional mixing techniques, with the vocal as the focus, while the instruments each fill their respective space in the back ground of the frequency range.

Bandcamp Daily  your guide to the world of Bandcamp